The Royal Southern Yacht Club announces an exciting programme of racing for 2022, the centre piece will be the Royal Southern Summer Series, which this year will include a Platinum Jubilee Regatta including a Crew Ball.

The Summer Series consists of four open racing events held in The Solent with social events at the Royal Southern’s extensive clubhouse on the Hamble River. Over 80 teams are expected for each regatta with hundreds of sailors taking part. Classes already signed up include J/70, SB20, Cape 31, HP30, J/111s, Performance 40 and IRC Classes. Each regatta will have its own class prizes and social events. Regatta supporters include North Sails, Champagne Charles Heidsieck, Salcombe Gin, and Land Union with the ever-popular “Oktoberfest Party" for the final September Regatta.

The Sailing Instructions, and other documentation, can be found on the Official Noticeboard for each Regatta. 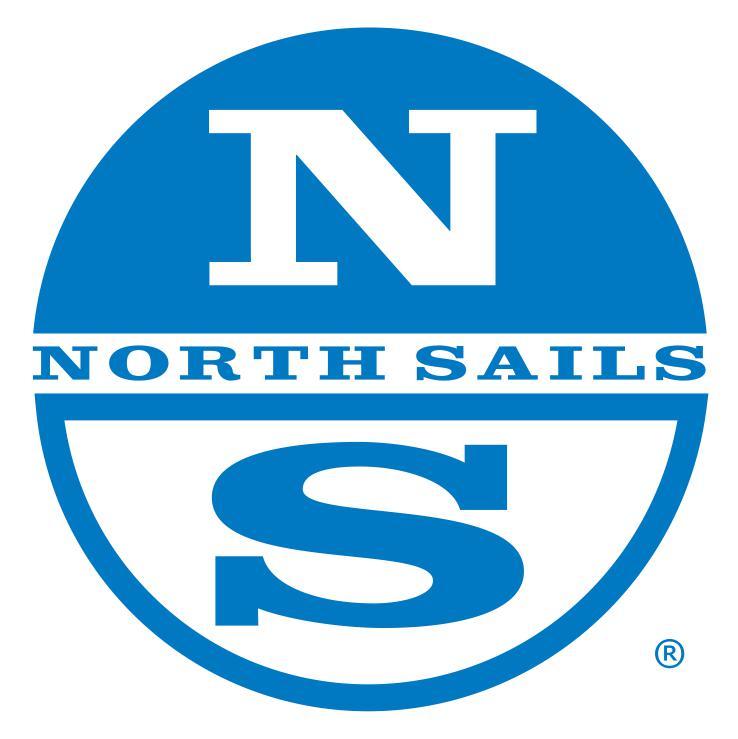 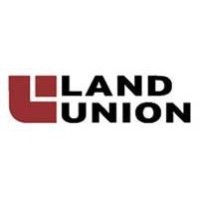